Former Colgate University forward Josh McKechney has signed with the Maine Mariners of the ECHL for the 2022-23 season. McKechney spent five seasons at Colgate from 2017-22. He ranked second on the team in with 14 goals during the 2021-22 season. His 27 points ranked fourth on the Raiders. He served as an alternate captain in 2020-21 and was named to the ECAC First All-Star team. In 173 career college games, he recorded 33 goals and 46 assists.

Following the completion of the Raiders season, he made his pro debut with the Atlanta Gladiators and picked up two assists in three games.

Prior to attending Colgate, McKechney was a standout with the Brooks Bandits of the Atlantic Junior Hockey League (AJHL). He played alongside Stanley Cup Champion Cale Makar of the Colorado Avalanche. 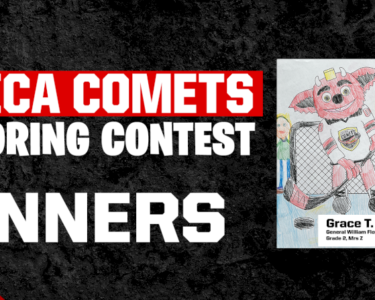