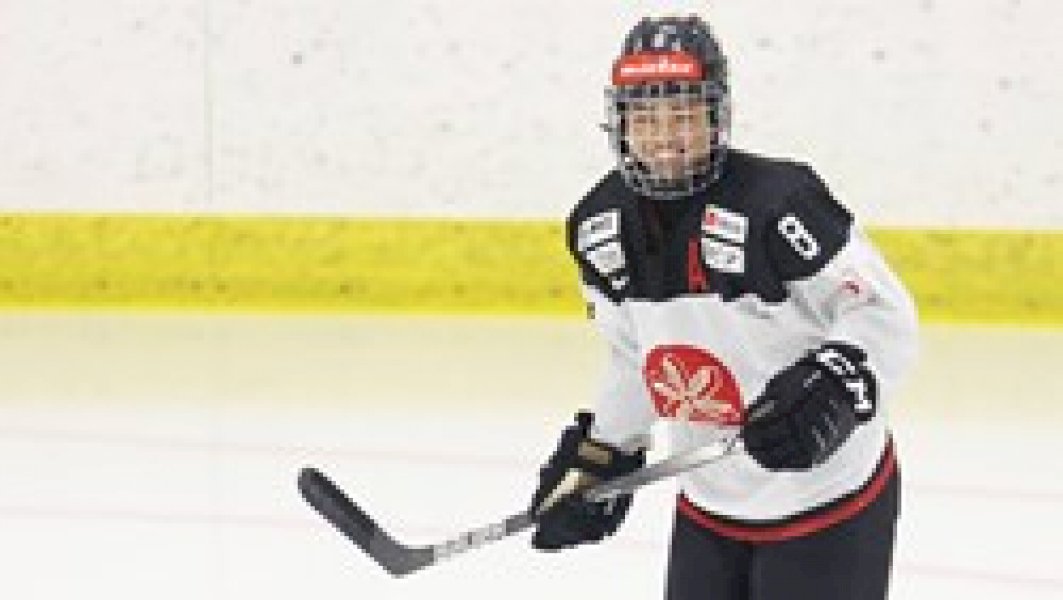 Former Orange standout Akane Hosoyama will play in her second Winter Olympics as a member of Team Japan at the 2022 Bejing games. A 2015 Syracuse University graduate Hosoyamada was born in Canada and is the daughter of natives of Japan. She is the second Orange ice hockey alumna to compete in the Winter Olympics. Stefanie Marty ’11 competed in the 2006, 2010 and 2014 Winter games for Switzerland. Marty scored nine goals, which tied for the most goals scored during the 2010 games.

“Playing at the highest collegiate level of hockey at Syracuse University has molded and prepared me to play internationally,” Hosoyamada said. “Syracuse allowed me to be more independent and showed me I can overcome any adversity. I also created lifelong friendships!”

Hosoyamada shared her thoughts while in Beijing prior to the games.

First Place on the Line at Penn State