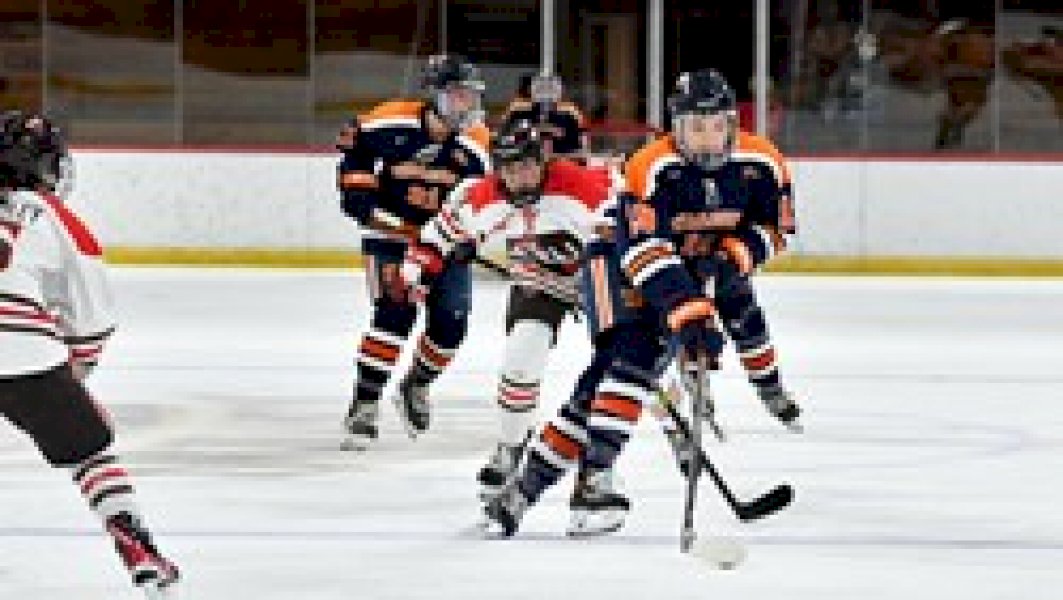 The Orange ice hockey team will host #11 Clarkson in its 2021-22 home opener at Tennity Ice Pavilion on Thursday, Oct. 7 as Syracuse University Athletics begins its celebration of 50 Years of Women’s Athletics. Puck drop is at 6 pm. Admission to Orange ice hockey home games is free. All fans attending games must adhere to Syracuse University’s COVID-19 policy, which can be found here. The game will be streamed on Cuse.com.

The Orange will travel to the Golden Knights for the second game in the home-and-home series at Cheel Arena in Potsdam, N.Y. on Saturday, October 9th (3 PM). The game will be streamed on ESPN+.

Head coach Paul Flanagan is in his 14th season with the Orange. He has coached for Syracuse since the program’s inaugural 2008-09 season. He led the program to the 2018-19 NCAA tournament. In the 2020-21 season, Flanagan guided the team to a 12-9-1 record and a spot in the CHA Tournament Championship game.

Clarkson is 2-0 this season with a pair of victories against Sacred Heart in its opening weekend. The Golden Knights finished the 2020-21 season with an 8-10 overall record.

Kickoff Weekend is set for October 7th through 10th. All former student-athletes, fans and friends of Syracuse University Athletics are invited back to campus to begin the celebrate 50 years of women’s athletics during multiple events, including the Orange home opener against Clarkson.