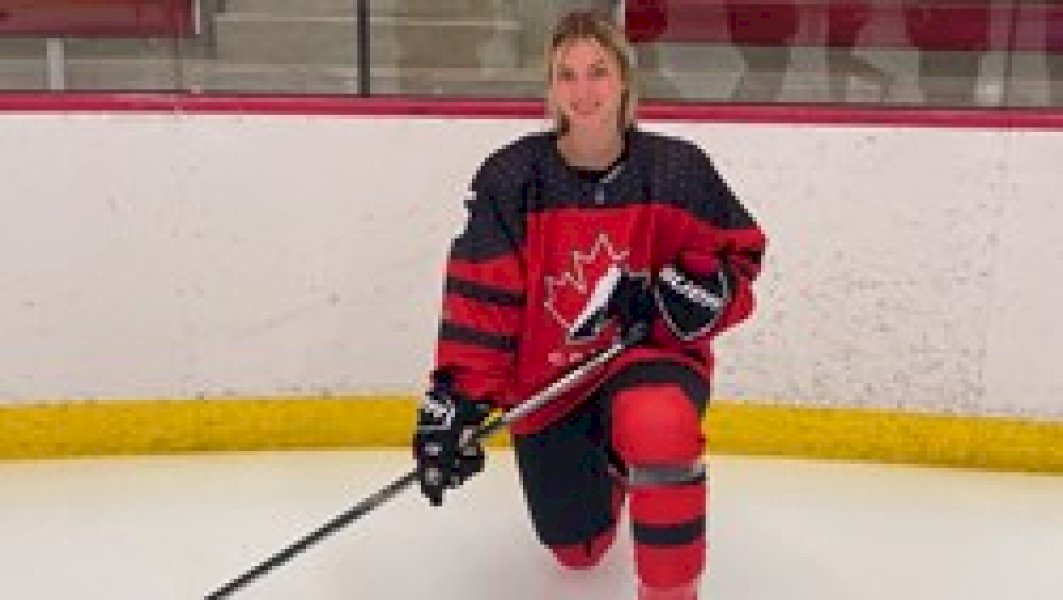 Rhea Hicks kicked off the summer before enrolling at Syracuse University by winning a gold medal at the 2022 U18 World Championships. The Mississauga, Ontario native played forward for Hockey Canada, which beat Team USA in the championship game on Monday night in Madison, Wisconsin. Hicks earned a spot on Team Canada’s U18 team after a multi-day selection camp in May. Hicks is one of eight members of the Class of 2022 who will join the Orange ice hockey program in August to play for new head coach Britni Smith.

“Coming into this experience I thought about learning and becoming a better player throughout the process,” Hicks said. “The goal was to get a gold medal, but I knew that I would become a better hockey player because of the experience. A gold medal is a win-win.”

Canada advanced to the gold medal game after beating Slovakia, 7-0, in the quarterfinals and Finland, 2-1, in the semifinals. In the preliminary round, Canada beat Sweden, 3-1, and lost to Finland and the United States. Hicks scored a pair of goals in the win against Sweden and tallied an assist in the victory against Slovakia.

“I was so excited when I found out I made the team,” Hicks said. “The team officials emphasized that they were putting together a puzzle in selecting the team, and sometimes your strengths may not be what they are looking for. I know what I am good at and what I struggle with, so at the selection camp I played to my skills and hoped that was what they needed.”

“This is a great opportunity for me to get experience,” Hicks said. “Everyone is so big and strong and I am a bit of a smaller person. Playing at the World Championships the speed is much faster, the puck movement is so quick, the girls are so skilled. It is definitely a fast-paced game. I am excited to bring what I experience here to Syracuse.”

Daws Takes Lessons of Rookie Season into the Summer