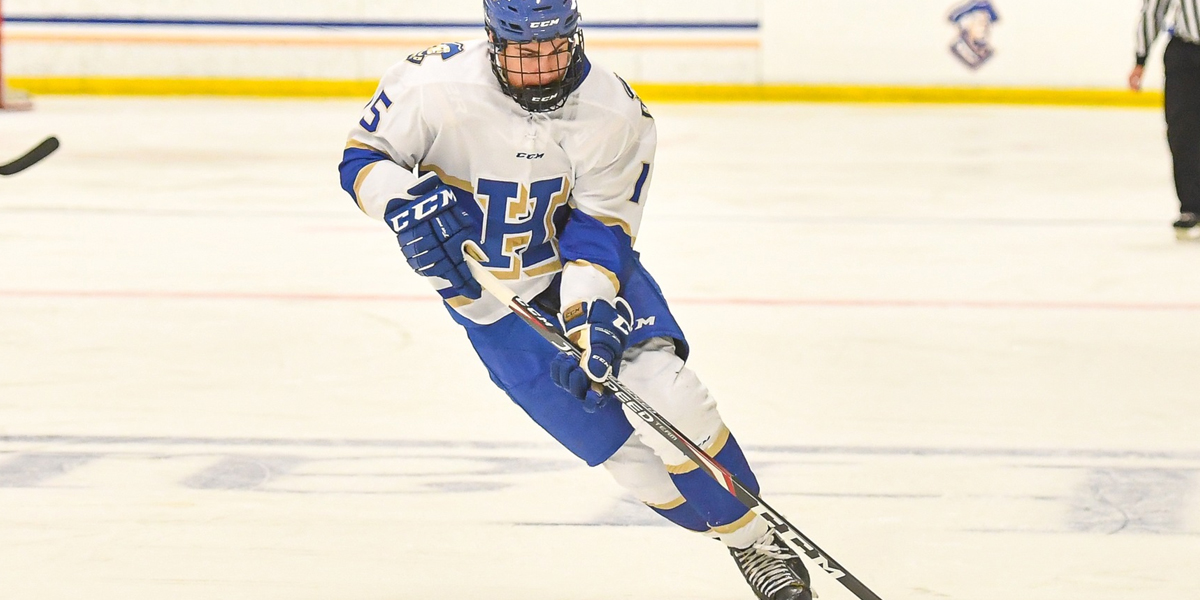 For the second time this season the Continentals upended the Williams College Ephs as Hamilton blanked Williams 1-0 at home on December 6th. Hamilton’s first goal came 3:58 into the first period when Nick Hawkins scored off a Teddy Simson rebound. Hamilton doubled their lead at 10:14 of the period when Nick Ursitti buried a cross-ice pass from Jordi Jefferson.

Williams got on the board 3:32 into the second period. Hamilton regained their two goal lead on a power-play goal 83 seconds later. Stephen Cochrane sent a shot from the point and Ursitti poked the rebound home. Ursitti is tied for the team lead in goals with 10.

With 6:44 left in the third the Ephs scored off a bad bounce from behind the net. Sean Storr made 26 saves in the win for Hamilton. Head Coach Rob Haberbusch recorded the 100th victory of his career, all with Hamilton.

Hamilton was shutout by Middlebury in the regular season finale Saturday afternoon.

Middlebury scored three goals in the first eight minutes of the first period. The Panthers increased their lead to 4-0 just 33 seconds into the second period before adding two more goals in the third period. Anthony Tirabassi made 14 saves in the loss.

Despite the loss, the Continentals finish in third place in the conference Hamilton will host sixth seeded Bowdoin at 4:00pm Saturday. 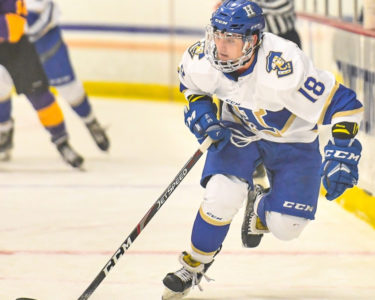 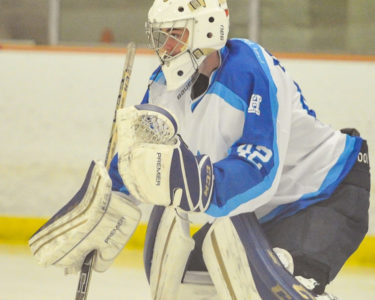 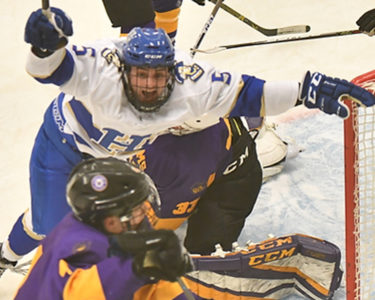 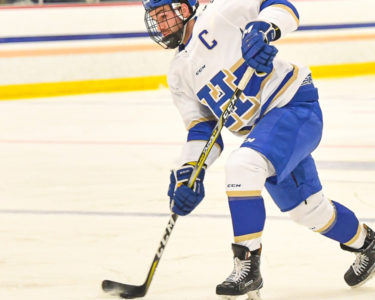