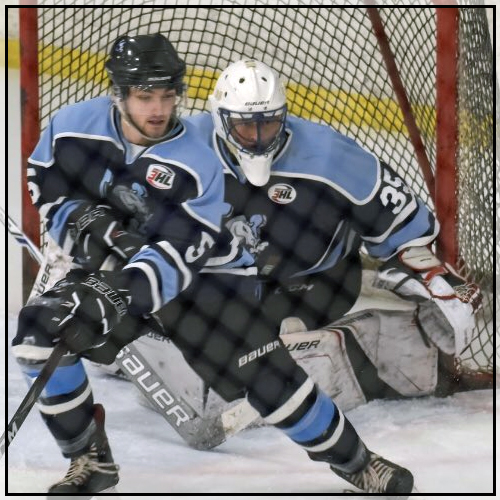 King’s College will have a new goaltender on the roster when the team begins play for the second half of the season. Colin Burgess of the Oswego Stampede (NA3HL) has committed to King’s and has already joined the team, practicing with them this week.

Stampede coach Mike Beavis said in a statement, “Coach (Stephen) Mallaro came to get eyes on Mark Mannarn (King’s 2019-20) and was very impressed with Colin. About a week after committing Mannarn, I received a call asking if I could part with Burgess for the second half of the season. My reply was, ‘For sure, as long as that is what Colin would like to do.’”

King’s College first game of the second half is January 4th at Trine University in Indiana. The Stampede are back on the ice January 5th in Niagara Falls.