From Clinton To The Pro’s

Home — General — From Clinton To The Pro’s 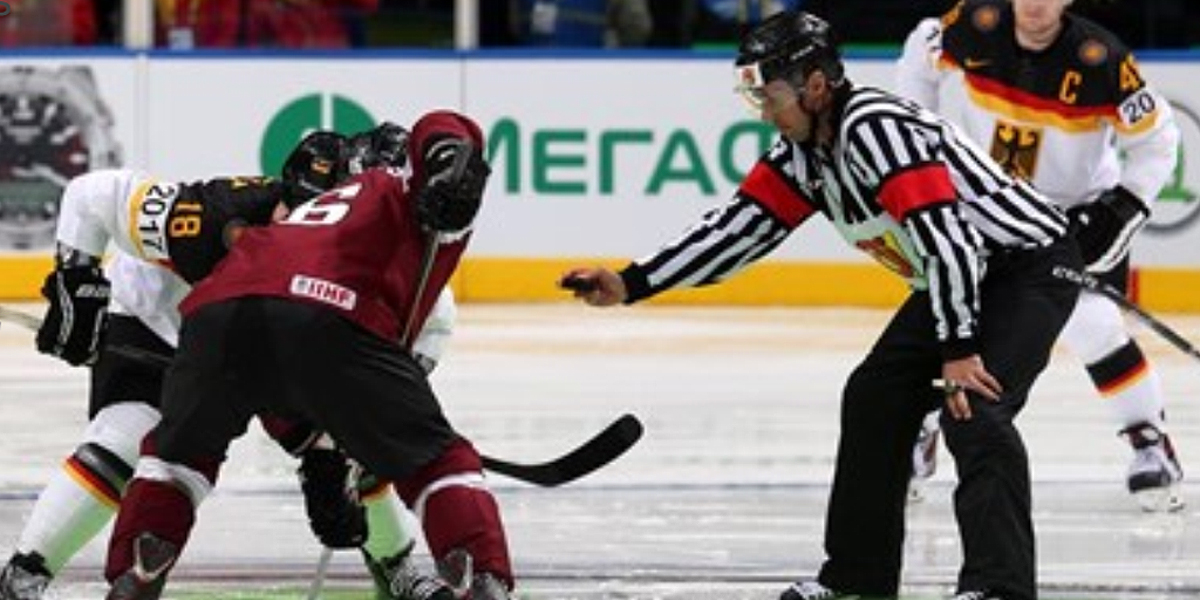 Most kids grow up dreaming of playing professional hockey, but not many dream of officiating it. Steve Patafie was born in Canada, but his family moved to Clinton, NY while he was in high school. Patafie played for Clinton High School and Morrisville, who at the time was still a two-year school playing in the NJCAA. One thing stayed constant during all of that, officiating.

After completing college he had the opportunity to become a full-time official. His first few years were spent bouncing around between seven different cities. Steve worked games in the SPHL, USHL, and NAHL before making his way to the ECHL and AHL. He spent seven years working in the ECHL, working his last game in April of 2014, and five years in the AHL.

His career came full-circle when he returned to Central New York in 2014 for an AHL game. He worked the last Utica Comets home game of the 2014 season against the Wilkes-Barre Scranton Penguins, a 2-0 win for the home team. Also on the crew that night were local linesman Jim Harper and Andy Petrus.

Following his retirement from the ECHL and AHL he officiated a few years in the NCAA ranks. He mostly worked the WCHA and AHA conferences.

Steve was recently a guest on “Lunch In The Ref Room”, a video podcast hosted by Scott Silz. On the podcast Patafie talked about a number of topics including his roots in Clinton, how officiating molded him as a person, and the brotherhood you form with your officiating teammates.

He also covered topics about how to get yourself ready for a game, being accountable, penalty shots, talking to coaches, language barriers, and more.

You can watch/listen to the entire interview here.