Flanagan is an AHCA Coach of the Year Finalist 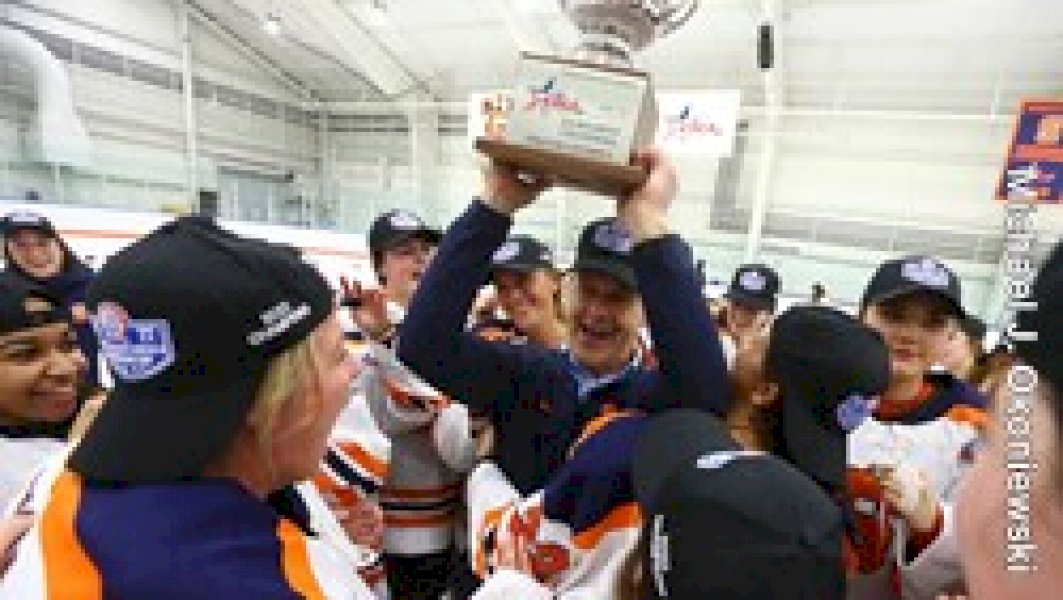 Syracuse head coach Paul Flanagan is one of seven finalists for the American Hockey Coaches Association (AHCA) Division I Women’s Ice Hockey Coach of the Year Award. The 2021-22 College Hockey America Coach of the Year, Flanagan led the Orange to the program’s second NCAA Tournament appearance. Syracuse won the CHA regular season and tournament championships for the first time in program history. The 14th-year Syracuse leader guided the Orange to 15-11-6 overall record (11-4-1 CHA). Syracuse won the Battle at the Burgh championship and a closed the season with a 9-2-2 mark in the final 13 games.

Flanagan, who won the 2001 AHCA Coach of the Year Award as the St. Lawrence head coach, has a 434-307-73 career record, including 204-225-49 at Syracuse. The four-time CHA Coach of the Year is the only head coach in Syracuse hockey history, Flanagan has built the program from an upstart to a perennial contender in College Hockey America. He came to SU in March 2008 when the University launched the program. Flanagan guided the Orange to the 2019 and 2022 NCAA Tournaments.

One of the winningest coaches in the history of collegiate women’s hockey, Flanagan guided the 2018-19 Orange to the CHA championship and the program’s first NCAA Tournament bid. He has mentored multiple CHA Award winners, including seven Best Defensemen, six Best Defensive Forwards, four Rookies of the Year, two Goaltending Trophy Award winners, two Goaltenders of the Year and 78 All-Academic Team selections.

PUCKS AND PUPS NIGHT COMES TO THE ADIRONDACK BANK CENTER