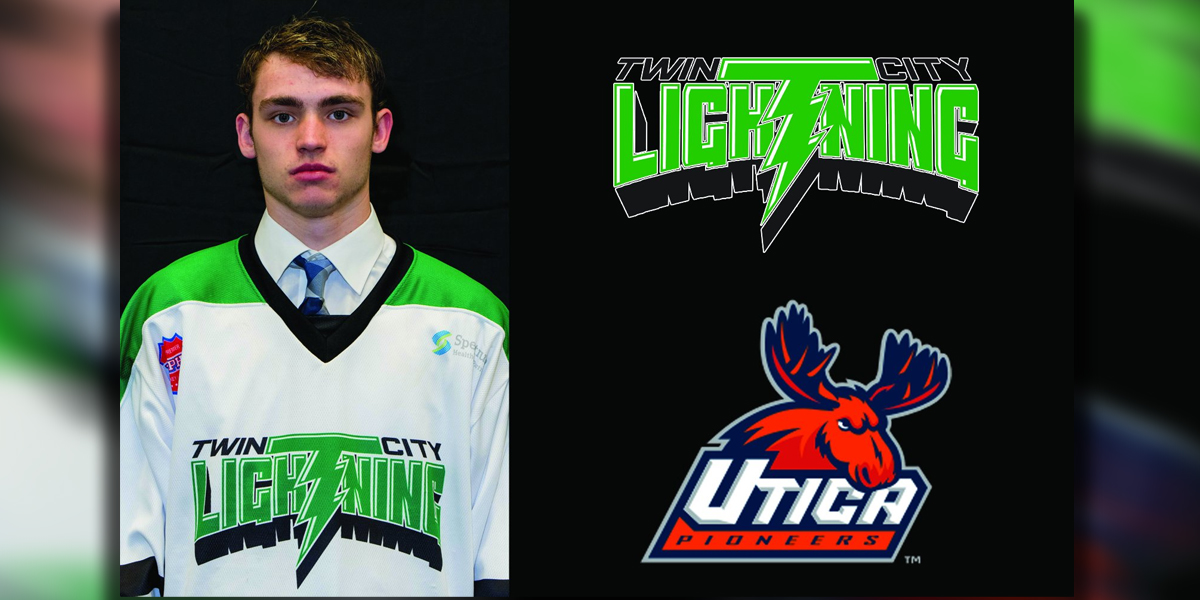 Dom Chasse of the USPHL Twin City Lightning 18U has committed to play hockey at Utica College. Dom is a 17-year-old forward from Lewiston, Maine who is enjoying his first year in the USPHL. He has recorded 8 goals and 4 assists in 6 games with the Lightning.

Prior to this season Dom spent two seasons playing for Saint Dominic Academy where he recorded 58 points in 30 games. He also put up 63 points in 42 games with the Seacoast Spartans 16U.

Chasse drew attention from a number of colleges, but Utica has been his number one choice since day one.:

“I want to thank all my coaches who got this to me this point, including Coach Lavallee (Lightning head coach), Therrien and Trudeau. I want to thank Utica College for this tremendous opportunity to further my education while trying to pursue a National Championship. I understand my work is just beginning as well,” Chasse said.

“Most importantly, I want to thank my mother for all the support and sacrifices she’s made for me to be able to pursue my dreams on and off the ice.” 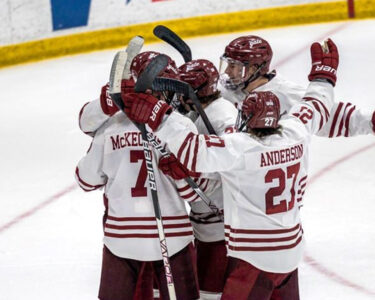 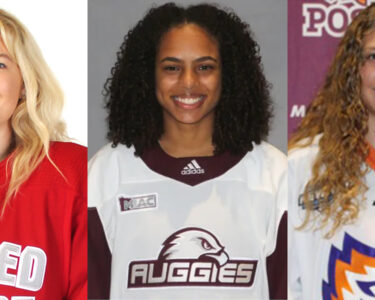