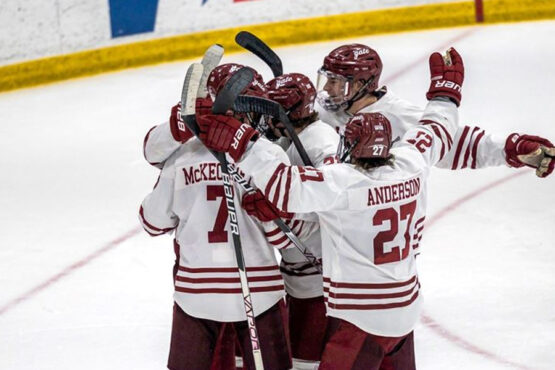 HAMILTON — Colgate Men’s Hockey has announced the addition of eight players, including seven freshmen and one transfer for the 2022-23 season. The Raiders’ incoming class consists of four forwards, two defenders, and two goalies. They join 19 returning players from last year’s squad that reached the ECAC Hockey semifinals. “It is always a great time of the […] 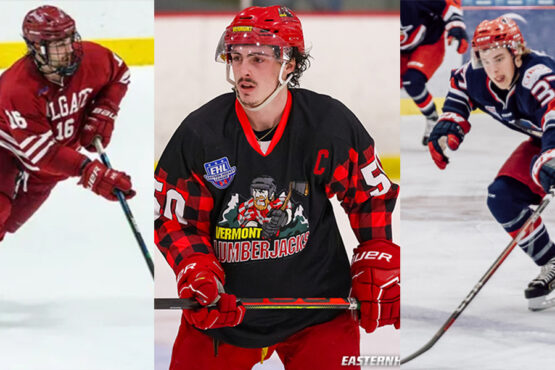 As every hockey fan knows, there is a lot of player movement during the offseason. That movement isn’t limited to those players in the professional ranks signing with new teams. Hockey players and coaches all over the country, and right here in Central New York, are seeking new opportunities. Below is a list of names […] 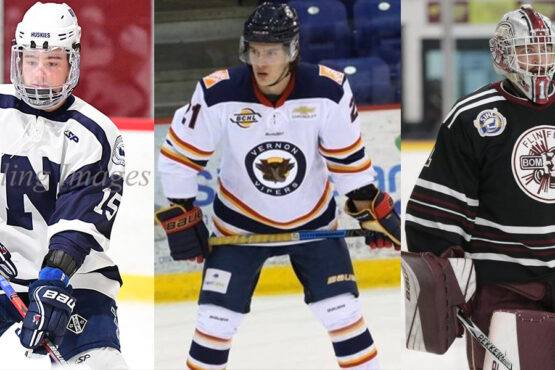 The SUNY Oswego Lakers Men’s Hockey team had their season end last year in the SUNYAC Championship Game. The team fell to SUNY Geneseo by a score of 6-1, wrapping up an 18-7-1 season. The core of the team remains as last seasons squad only contained six seniors. Head Coach Ed Gosek added to the […] 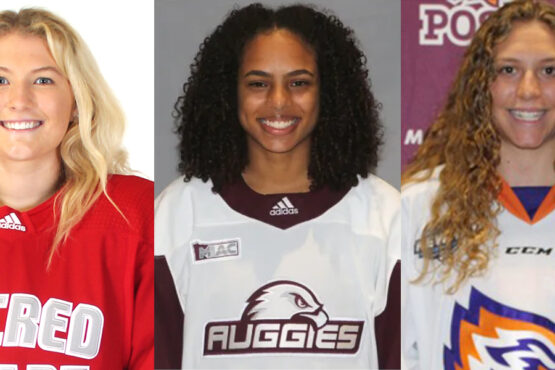 The 2021-22 SUNY Oswego Lakers women’s hockey team finished the season with a very respectable 16-8-1 record which had them in second place in the Northeast Women’s Hockey League Standings. The only team ahead of them was National powerhouse SUNY Plattsburgh. The good news for the Lakers is the majority of the team will be […] 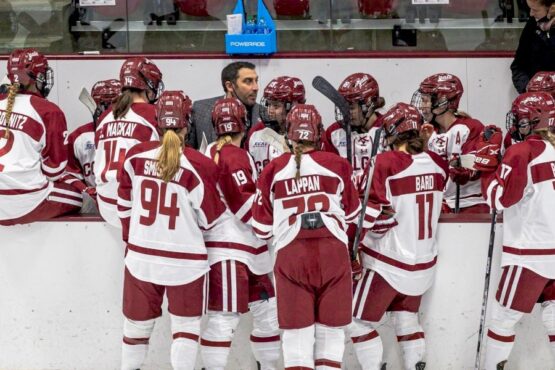 HAMILTON — Colgate women’s hockey head coach Greg Fargo has announced the addition of seven student-athletes, including six first-years and one transfer that will join the program this fall. The seven players add to a talented Raiders team fresh off their second-straight ECAC Hockey Championship. Colgate’s incoming class features six forwards and one defender. Five […] 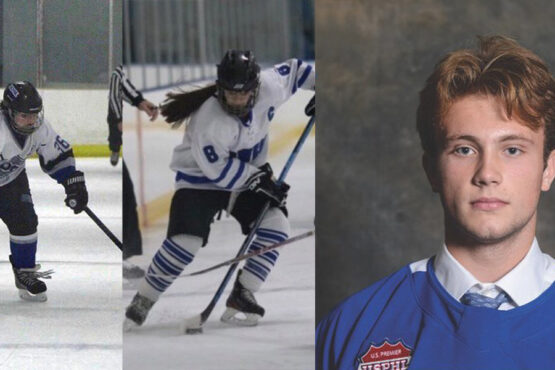 It appears that June is a slow month for local hockey news. There are only a couple commitments to announce, along with one professional signing. Professional Paul Meyer – Orlanda Solar Bears (ECHL) After appearing in 140 games with the Colgate Raiders, defenseman Paul Meyer has signed a professional contract with Orlando of the ECHL. […] 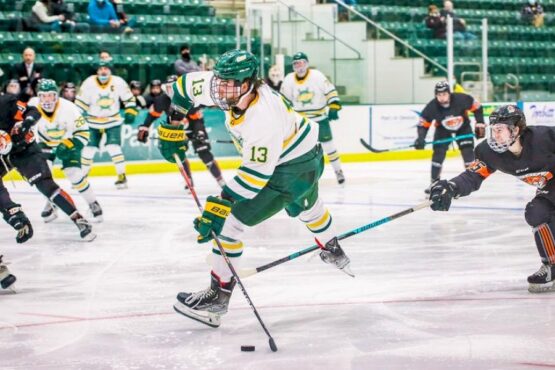 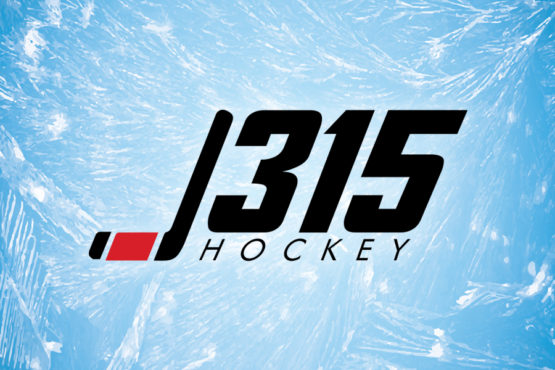 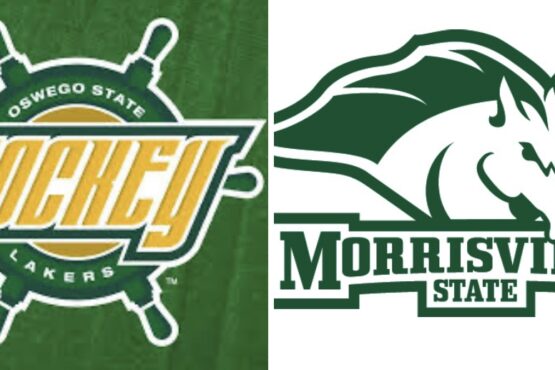 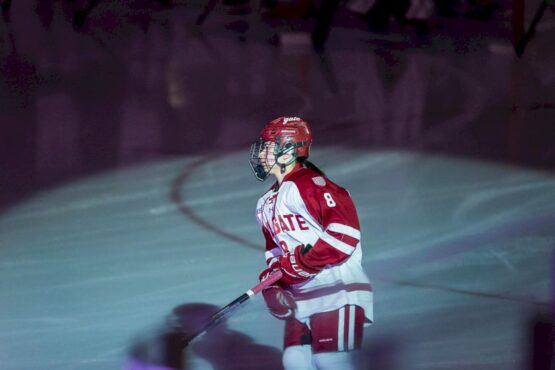 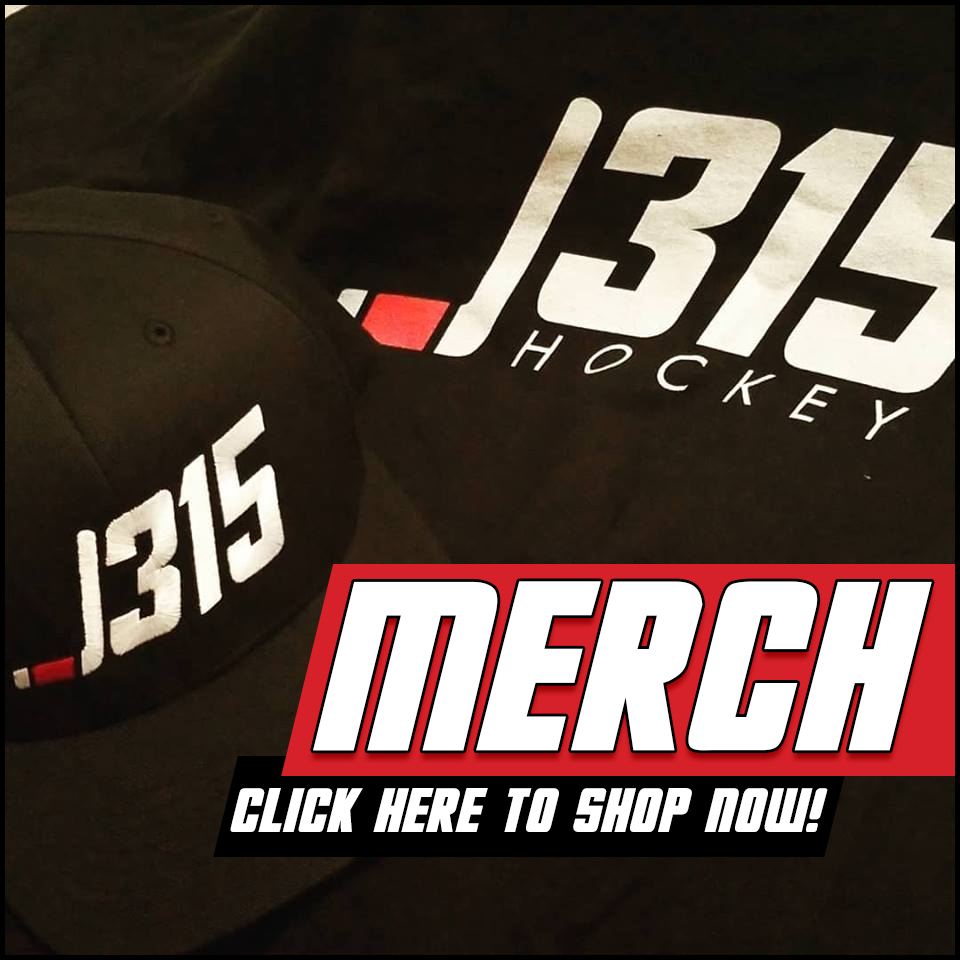