Colgate Gets Back on Track with Victory Over Brown 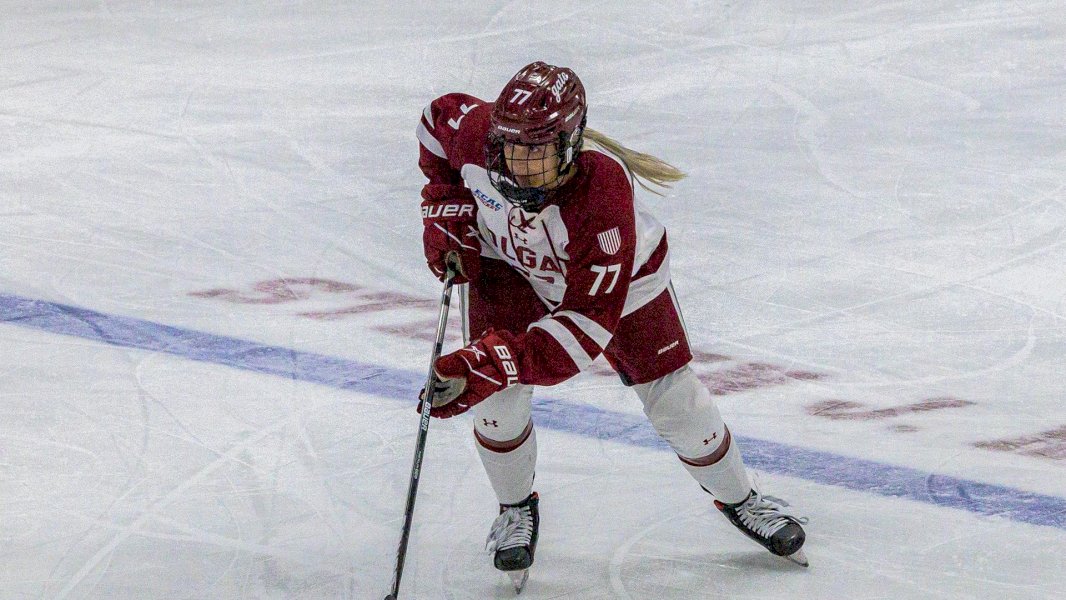 PROVIDENCE, R.I. –  After being shut out on Friday night, sixth-ranked Colgate didn’t waste any time getting on the board in Saturday’s victory over Brown at Meehan Auditorium.

Brown, who dropped their fourth straight game, tied it up with Megan Brown Forrest’s goal at the 9:15 mark of the opening period.

Colgate jumped back on top with Dara Greig’s power play goal at the 13 minute mark of the second period. The goal, assisted by Danielle Serdachny and Kaitlyn O’Donohoe, was Greig’s team-best 15th of the season. That goal stood to be the game-winner as the two teams skated to a scoreless third period.

Kayle Osborne made 18 saves in net for the Raiders to earn her 11th victory of the season.

“Our game got better as the game wore on. I thought our group played strong to close it out in the end. The penalty kill really had to step up in the back half of that game and that gave us some momentum along with some timely saves from Osborne.” 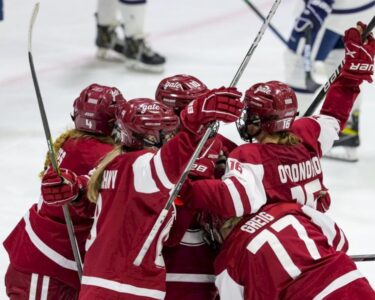 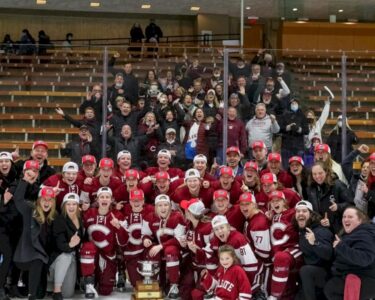 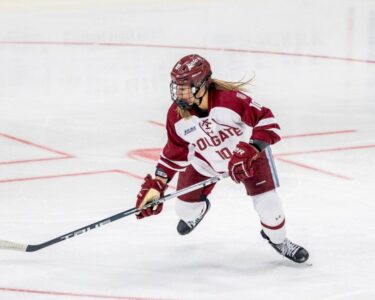 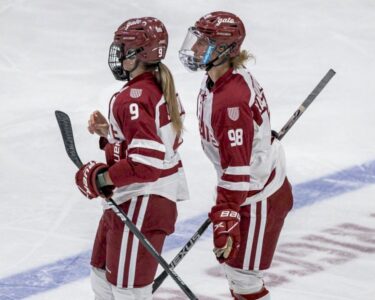