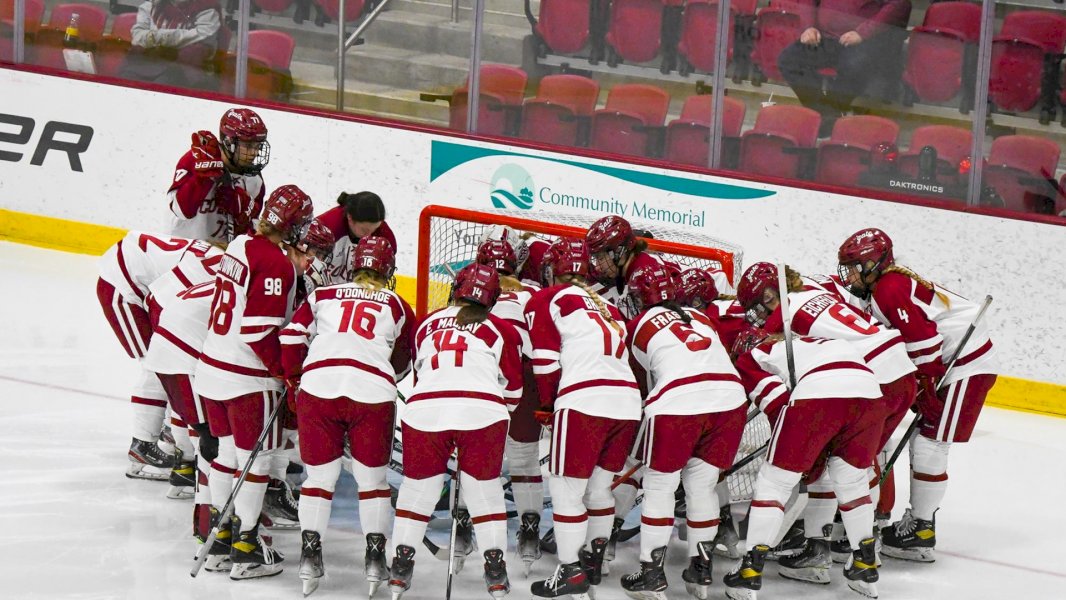 HAMILTON, N.Y. – Statistically, fifth-ranked Colgate dominated visiting sixth-ranked Quinnipiac at the Class of 1965 Arena on Saturday afternoon, but it was the Bobcats that put the puck in the net more than the Raiders.

The game marked just the second time this season that Colgate was held without a goal.

Quinnipiac’s goalkeeper Corrin Schroeder tallied a season-high 37 saves to record her second shutout of the season.

Colgate will travel to Nashville, Tenn., next weekend to face Boston College on Friday at 1 p.m. in the first game of the Smashville NCAA Showcase and then either Mercyhurst or Minnesota on Saturday.

No.1 Geneseo Starts Fast in Win Over Lakers