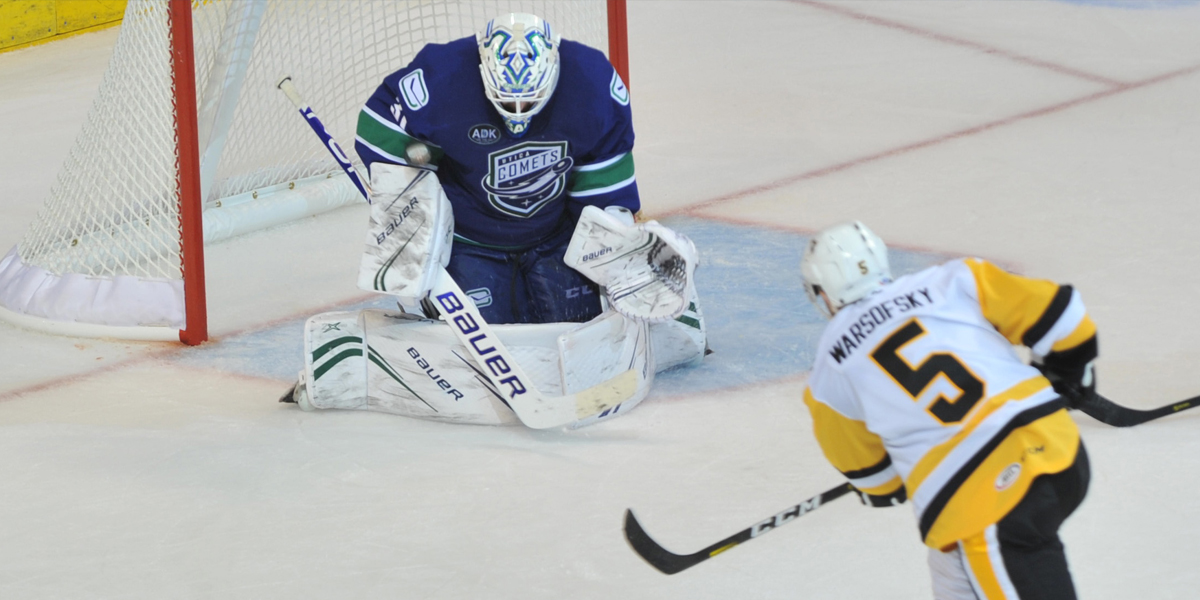 With Jacob Markstrom being granted time away from the Vancouver Canucks to attend to a personal family matter, a goalie was needed to backup Thatcher Demko. It has been announced that Zane McIntyre has been recalled from the Comets.

McIntyre started both games for Utica so far this season. He won them both and has a 2.92 goals-against average and .903 save percentage. The call up appears to be temporary as it is being reported Markstrom will rejoin the Canucks by this weekend.

McIntyre up with Vancouver means that rookie Michael DiPietro or Richard Bachman will be in goal for the Comets home opener Wednesday against the Syracuse Crunch.

Mitch Eliot who had been sent to Kalamazoo to get some playing time over the weekend has also been recalled to Utica as planned. 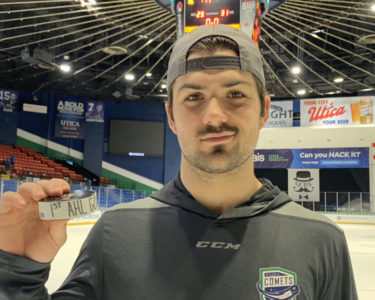