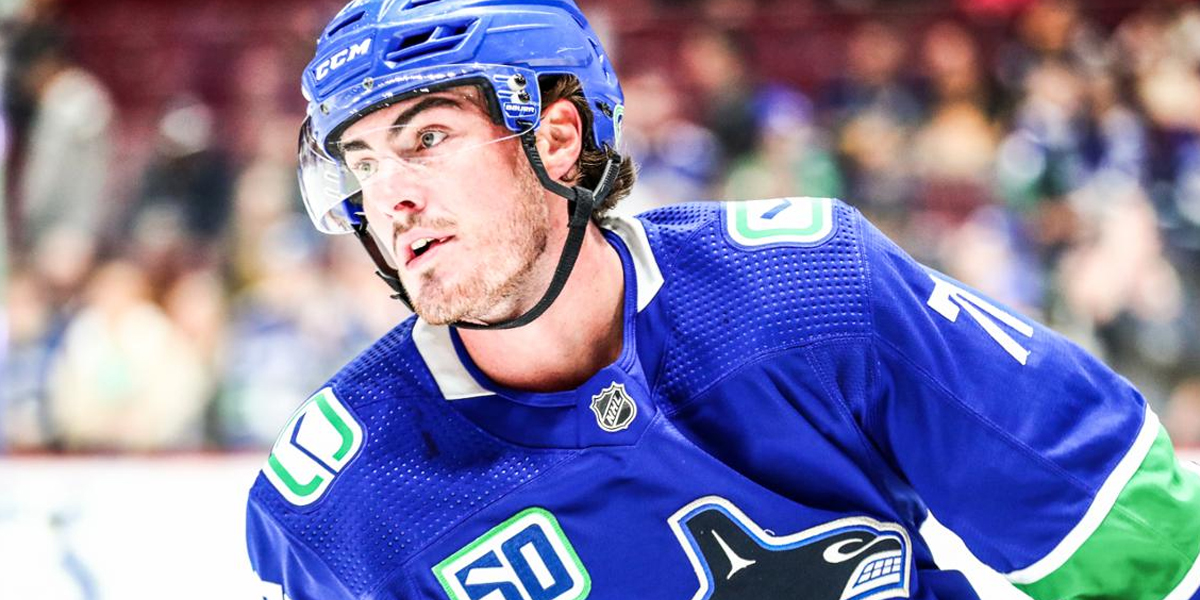 The Vancouver Canucks announced a trio of roster moves this afternoon following an injury to Vancouver’s Brandon Sutter last night. General Manager Jim Benning announced that forwards Zack MacEwen and Tyler Graovac have been recalled from Utica and defenseman Jalen Chatfield has been reassigned to Utica.

MacEwen has played 13 games this season in Utica recording three goals and five assists. He racked up 52 points through 69 games with the Comets a season ago. MacEwen made his NHL debut last season with Vancouver and recored one assist in that four game span.

Chatfield did not appear in any games with Vancouver during his call-up.

The Comets are back on the ice this Friday when they take on the Crunch in Syracuse at 7:00pm.