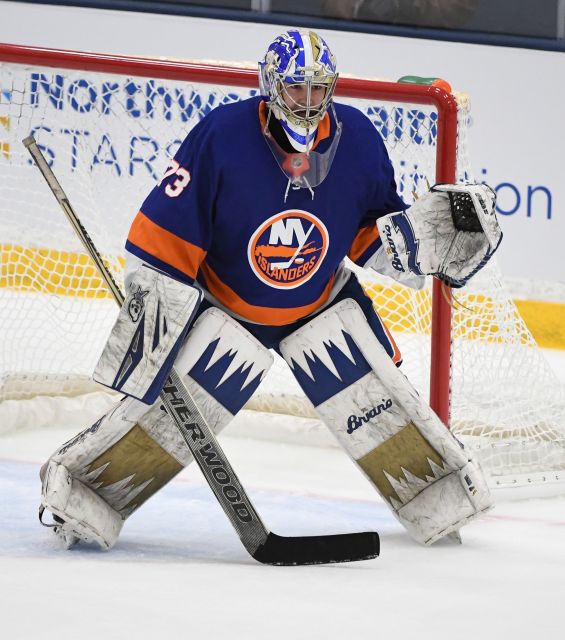 Buitenhuis is part of Group C who took the ice for practice just after 1:30pm this afternoon.

Buitenhuis played four years at Hamilton College, three of those as the starting goaltender. He finished his time as a Continental as the all-time leader in save percentage (.944) and goals against average (1.67). After the 2017-18 season ended, Buitenhuis signed an amateur tryout contract with the Toronto Marlies, but did not appear in any games. 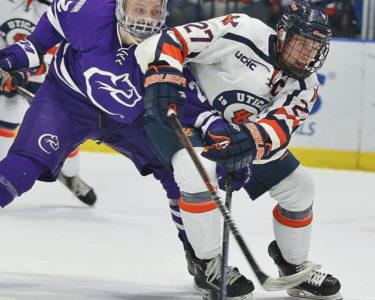