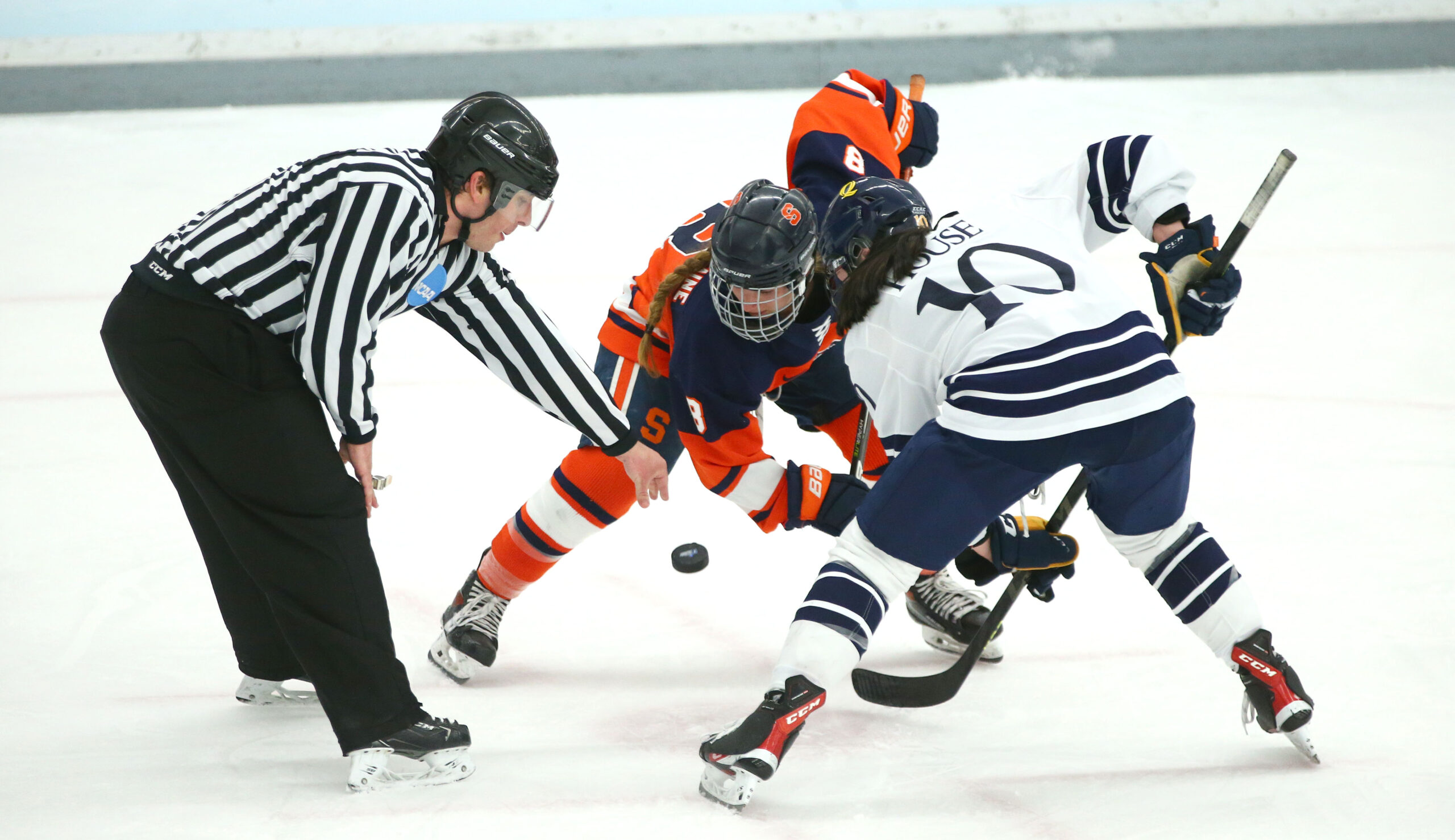 Batherson, who recorded seven assists in 2021-22, has 10 goals and 30 assists in 88 career games. She played for the 2022 Hockey Canada National Women’s Development Team this past summer in a three-game series against the United States.

Syracuse, which was projected to finish in second place in the CHA preseason coaches’ poll, has 16 of 21 letterwinners back from last season’s CHA Championship team. In addition to Bellefontaine and Batherson, 2021-22 CHA Goaltender of the Year and All-Tournament Team selection Arielle DeSmet returns for 2022-23.

First-year Orange head coach Britni Smith and the Orange will play an exhibition game at Union on Saturday, September 17th. The regular season begins at Colgate on September 24th.