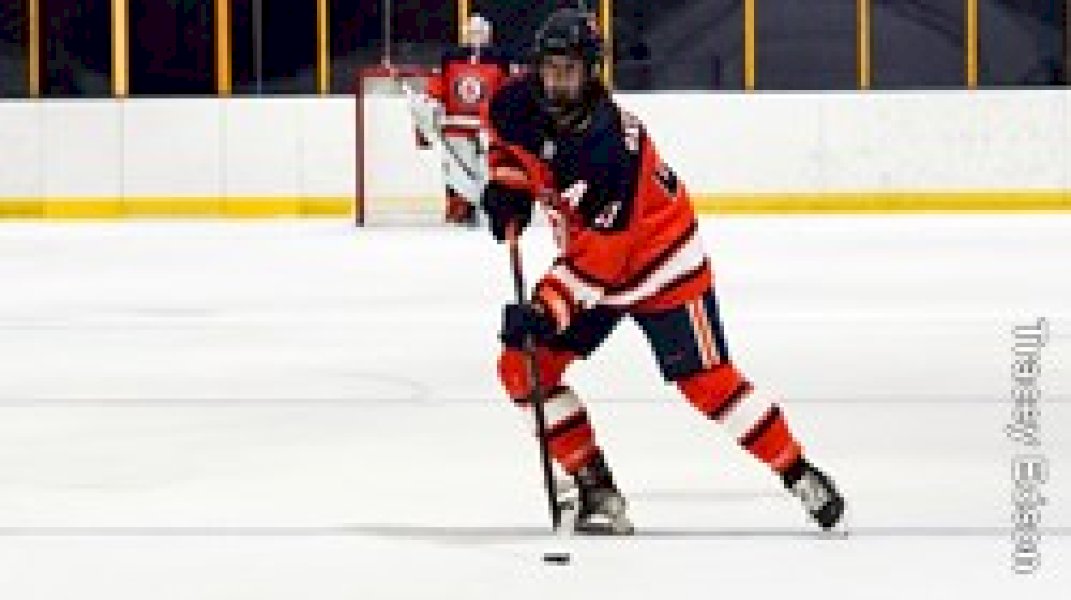 Orange senior Mae Batherson is the College Hockey America Defenseman of the Week and freshman Rhéa Hicks is the league Rookie of the Week for their efforts in Syracuse’s weekend series at Merrimack.

Batherson delivered two critical assists in Syracuse’s 3-2 overtime win on Friday. She fed senior Anna Leschyshyn on a goal in the second period that tied the score at two and then recorded the assist on captain Lauren Bellefontaine’s game-winner at the 2:47 mark in overtime. The New Minas, Nova Scotia native recorded five shots, and two blocks and played a significant number of valuable minutes for the Orange in both games.

The honor is the fifth weekly CHA award for Batherson in her Syracuse career. She earned Defenseman of the Week once as a junior and was the CHA Rookie of the Week three times in 2019-20.

A forward from Etobicoke, Ontario, Hicks consistently created shots and chances for herself and her linemates and drew penalties that gave the Orange opportunities on the power play. Hicks is playing on the second Syracuse line with juniors Rayla Clemons and Tatum White. She recorded four shots, one block and one faceoff win in the series.

The Orange will play their first home game of the season on Thursday, October 6 when they host St. Lawrence at 6 p.m. in Tennity Ice Pavilion. The game will be the first for Syracuse head coach Britni Smith against her alma mater.

The Orange leader graduated from SLU in 2010. The game will be streamed on www.Cuse.com.  Syracuse will play the second game of the series at St. Lawrence on Saturday, October 8 (3 pm, ESPN+).