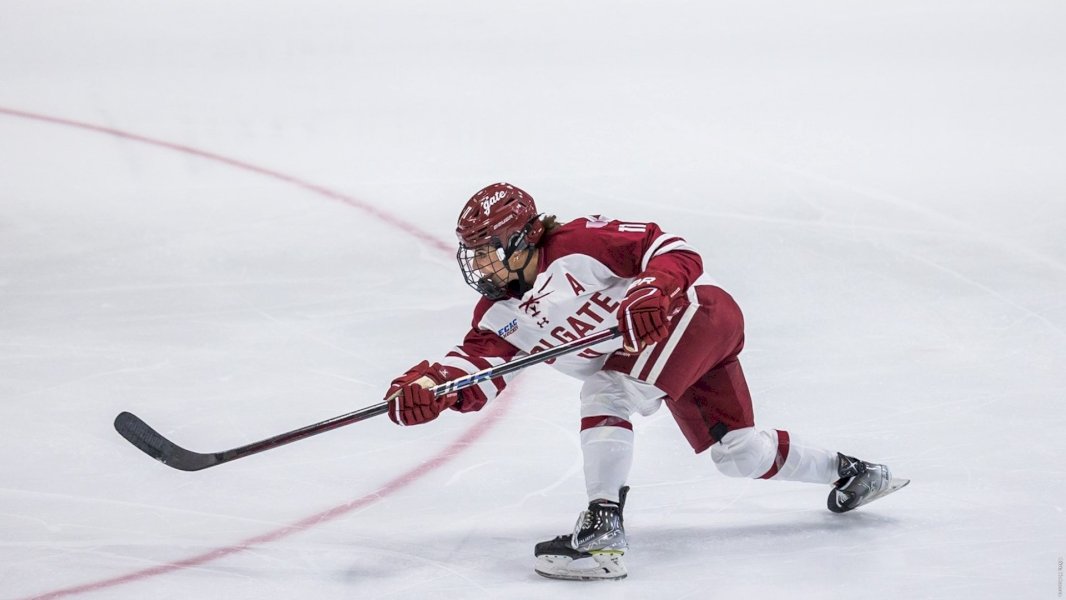 The New Hartford native played crucial minutes in the Raiders weekend sweep over No. 14 Vermont, recording three assists and a plus/minus of three.

Bard is playing at a point per game average, netting one goal and eight assists through nine games. A defensive specialist on the blue line, the senior has seven blocked shots on the year.

Colgate is off to their best start in program history, sitting 9-0 as the Raiders hit the road, opening up conference play this weekend against No. 10 Princeton and No. 7 Quinnipiac.