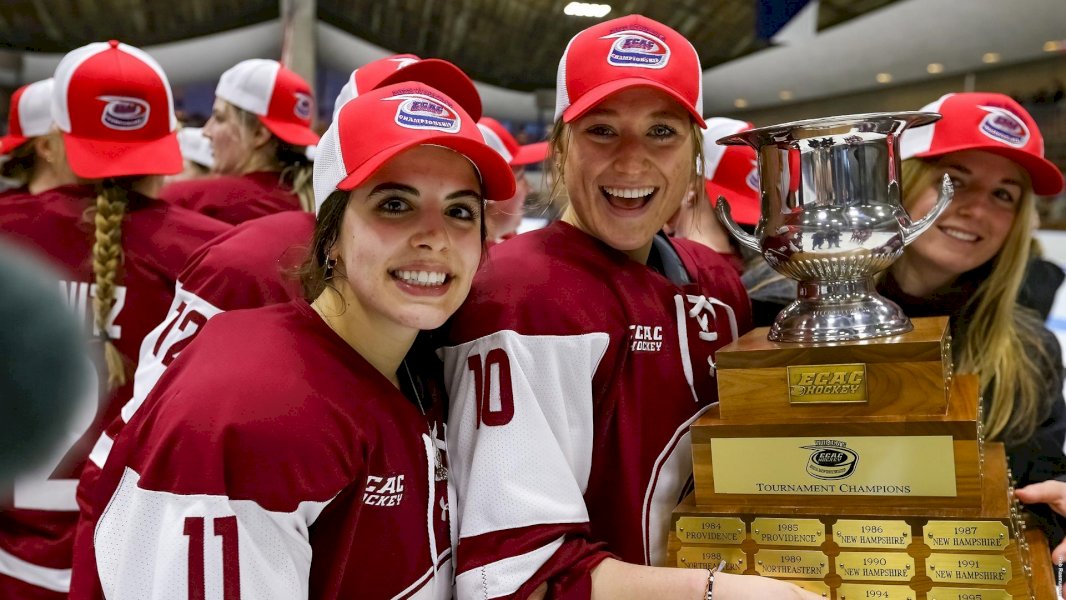 The camp will be held Aug. 8-13 in Buffalo, N.Y. USA Hockey will select its National Team and U-18 Select Team rosters at the conclusion of the camp. The National Team will then hold its pre-camp in Buffalo August 14-17 before traveling to Denmark for the 2022 International Ice Hockey Federation Women’s World Championship Aug. 26-Sept. 4.

Bard is coming off a season that saw her earn ECAC Hockey Third Team All-League honors. The rising senior played in 33 games, recording 27 points by four goals and 23 assists (led all ECACH defenders in assists). She also tallied five multi-point games, one power-play goal, 77 shots on goal, and a +15 rating. This is not the first time the New Hartford, N.Y. native has participated with USA Hockey. Bard played with the U.S. during the 2018 U-18 Series vs. Canada. She also attended the Girls Select Player Development Camp and the Women’s National Festival in 2017 and 2018.

Simpson, a rising senior, competed in 39 of the Raiders’ 40 games last season, posting 20 points by 12 goals and eight assists. She was second on the team in blocked shots with 40 and also fired 76 shots on goal, while logging a +27 rating. The Frisco, Texas native is making her second-straight and third overall appearance at the National Festival after being invited in 2021 and 2017. Additionally, Simpson suited up for the U-18 National Team at the IIHF U-18 Women’s World Championships in 2017 and 2018, when she won a gold medal. She was also a member of the 2017 Select Team at the U-18 Series vs. Canada and attended two Girls Select U-18 Player Development Camps.

For the complete list of players and coaches participating as well as the camp schedule, click HERE.

Knight Moving Forward with the Orange 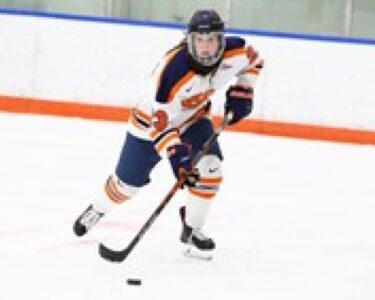 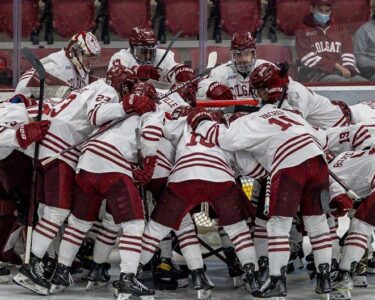 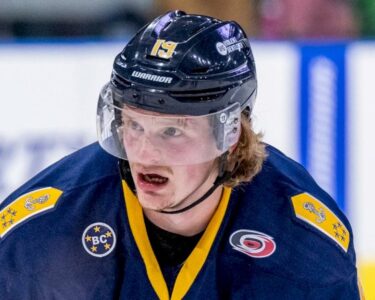