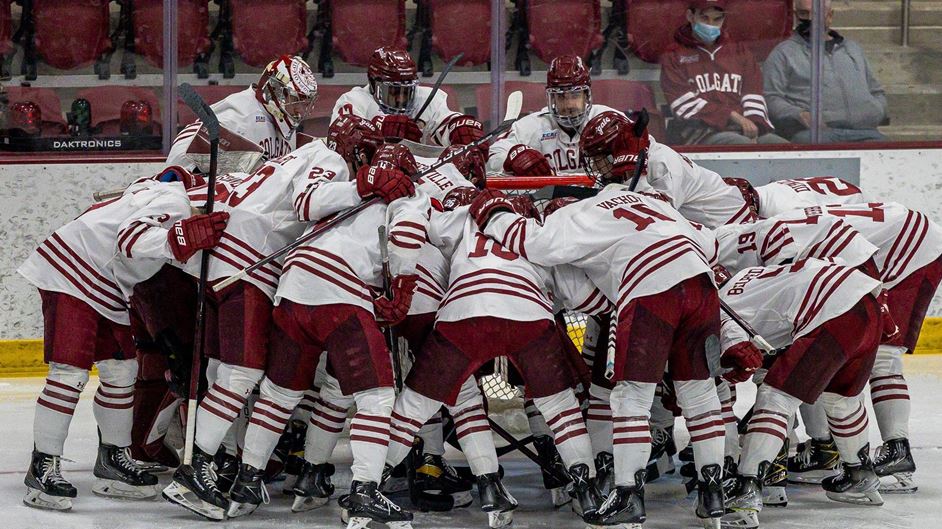 Azzano has been working with the Raiders for the last two years after joining the staff as a volunteer assistant prior to the 2020-21 season.

“We are very excited to be adding Chris to our staff. He has worked very hard over the past nine years for this opportunity. He is a dedicated coach with a strong work ethic and has a reputation of building strong relationships with his student-athletes,” Vaughan said.

“His experience in the USHL and his knowledge of some of our prime recruiting areas will help us continue to attract the best and brightest hockey players to Colgate.

Chris’ expertise in teaching goalies will really benefit our program, especially with two first-years joining the team this fall and his already established relationship with NHL draft pick Carter Gylander.

His transition to full-time assistant coach will be seamless with already established working relationships with Associate Head Coach Dana Borges, myself, and our returning players. We are looking forward to Chris getting started.”

Most recently, Azzano worked as an assistant coach at SUNY Morrisville from 2019 to 2022. He helped the Mustangs excel on and off the ice during his time. This past season, Morrisville had 12 team members named to the SUNYAC All-Academic Team.

Azzano also spent two seasons as an assistant coach with the Lincoln Stars of the USHL, where he assisted with on-ice instruction and practice planning. Aside from his duties on the ice, he was responsible for maintaining the team budget and coordinating team travel. He also served as the coordinator for the Lincoln Stars Youth Hockey Clinics. Azzano contributed to developing eight players that were drafted into the National Hockey League.

Prior to his work with the Lincoln Stars, Azzano spent two seasons on the bench with SUNY Cortland, serving as an assistant coach and the recruiting coordinator. He also coordinated academic efforts for the Red Dragons.

Azzano got his collegiate coaching start at SUNY Canton, where he was the assistant coach for the men’s program during the 2014-15 season. He coordinated recruiting efforts and was responsible for in-game management of the defensive unit.

Before coaching, Azzano spent three seasons with the Mustangs as a goaltender, where he was a three-time SUNYAC All-Academic Team and two-time SUNYAC Commissioner’s List recipient for excellence in academics and athletics.

An active member of the local hockey community, Azzano has spent six years as an instructor with the Salt City Prospects in Syracuse.

The Oshawa, Ontario native earned his Bachelor of Business Administration from SUNY Morrisville in 2014, before earning his Master of Science in Sports Management from SUNY Cortland in 2017. 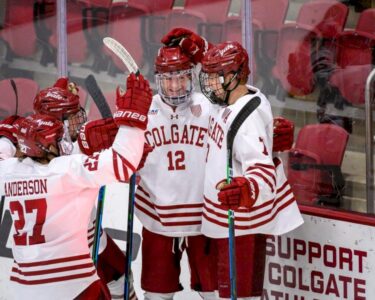 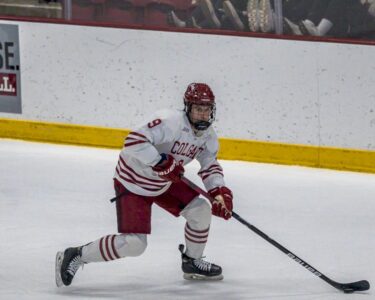 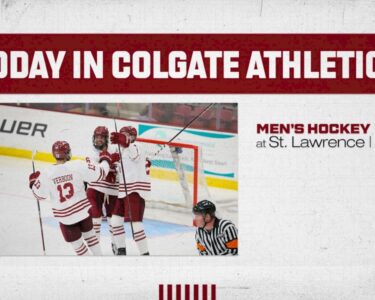 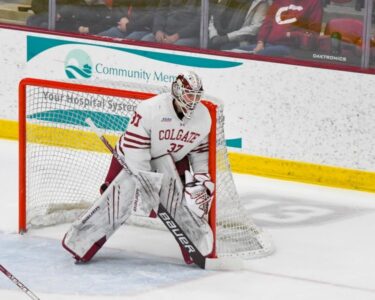