An Affordable Alternative to Ice Hockey 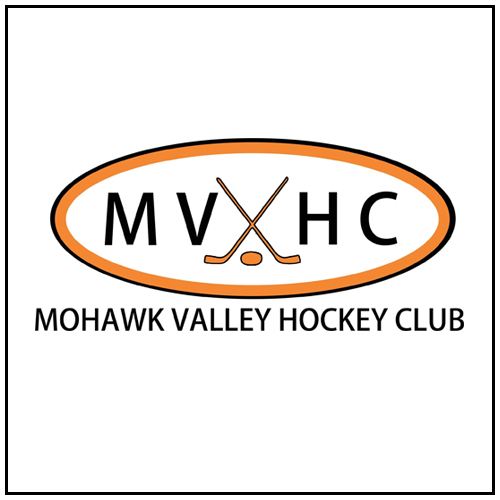 Many people are fans of hockey, but for a variety of reasons are unable to participate in the sport they love. Maybe it’s trouble finding ice time to learn how to skate. Maybe the high cost of registration and equipment isn’t affordable for you or your family. Well, there is a simple solution to this problem. Ball hockey.

There are a few differences between ball hockey and ice hockey, the most obvious being ball hockey is played in a gymnasium with sneakers. Since a gym is smaller than an ice rink there are only 3 “skaters” from each team on the floor at a time instead of the usual 5. There is also no icing rule and offside is based on the soccer rule of not being able to enter the zone and get behind the defense without the ball. Ball hockey players wear less protective equipment than ice hockey players which makes it a much more affordable game to play. Most ball hockey players just wear shin guards and gloves, but goalies still wear full gear.

Many children throughout Central New York grew up playing ball hockey outside on basketball courts, tennis courts, driveways or even in the middle of the street during spring and summer months. With there being no organized hockey of any kind in Herkimer County, Scott Kinville had an idea. To create an organized ball hockey club and provide the community with a place to enjoy the sport they love.

Scott Kinville is the President & Founder of the Mohawk Valley Hockey Club. The club organizes weekly adult ball hockey games as well as a youth league that runs throughout the winter. The first ever organized adult game was on June 5, 2016 with only 11 players. The numbers steadily grew from week to week which inspired the MVHC to start a youth ball hockey program as well.

Last year 106 kids participated in the youth program, which is open to boys and girls between the ages of 4 and 13. Registration is only $35 and includes a shirt to wear for games as well as a helmet (equipped with a face-mask) and gloves.

This Saturday October 27th from 10:00am until 1:00pm is the first signup day for this season of Mohawk Valley Hockey Club Youth Ball Hockey. The season begins December 15th and ends on March 9th. All practices and games are on Saturdays. There is more information about sing-ups available on the event page.

MVHC Adult Ball Hockey is every Tuesday night at the YMCA of the Mohawk Valley in Mohawk. The sessions begin at 6:15pm and end around 8:30pm. These are pickup style games without refs, but the ultimate goal is to form a four team league consisting of a maximum of 9 players per team. It is $3 per game and players are asked to bring a white and dark shirt and whatever protective equipment they want to wear. Composite sticks are fine as long as there is no tape on the bottom of the blade.

The MVHC is a member of the United States DekHockey Federation and is currently hard at work to build a Dek Hockey/Ball Hockey rink within Herkimer County. The Dek Hockey rink would be the first of its kind in the region.

Central New York is a hockey hot bed and the low cost of ball hockey makes the game more accessible and affordable to everyone. Having a nice facility would encourage the sport to grow even more than it already has throughout the past two years.

For more information about the Mohawk Valley Hockey Club you can check out the website or Facebook page.